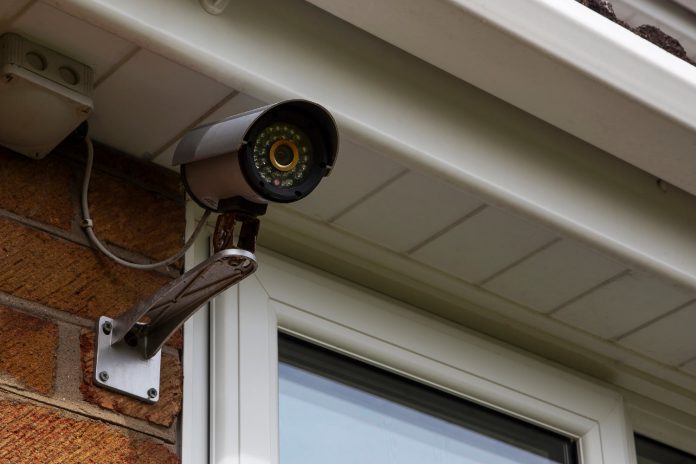 Electronic device manufacturers have made the Internet of Things (IoT) devices easy to install and use. A lot of these devices are designed to be plug-and-play, fully compatible with other devices. Also, they are easy to manage from common applications. However, even if they have many benefits, the IoT is continuously being integrated into enterprise and home specs, expanding the threat landscape. Read on to know the threats and vulnerabilities in IoT devices:

These days, interacting with IoT edge devices is unavoidable. Apart from smartphones and laptops, organizations equip their offices with devices that promote efficiency and safety, from security cameras to smart light and connected printers. A lot of these devices are making their way into living spaces through connect fridges and smart thermostats. Because of the possibility of hacked cameras, these devices must be secured by being aware of the threats and vulnerabilities.

Businesses already know about cybersecurity threats that may impact laptops, smartphones, or tablets that employees use. Often, security teams are in place to protect company endpoints that connect to the business network and the network itself. But, employees may also bring their own IoT device that they connected to business networks and use it while at work. Also, businesses should contend with risks and threats that arise from the increasing prevalence of miscellaneous consumer-grade IoT devices within the business premises.

Malicious actors work to compromise enterprise systems, steal information, disrupt operations, and access sensitive data. They are focused on targeting IoT devices connected to public networks. Because of the possible consequences of a successful or a compromised attack, it’s important to protect commonly-used features and typical devices businesses and homes use. These include the following: