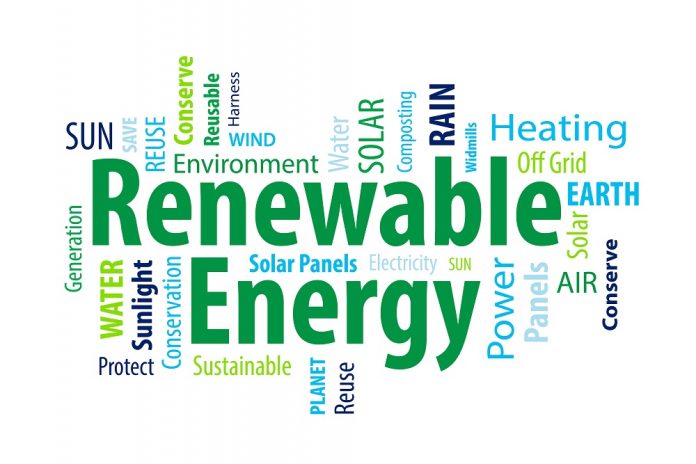 The law is easily observed by looking at how batteries work. Despite what you may believe, batteries do not actually store electricity. They generate electricity as a result of a chemical reaction taking place inside. That reaction, along with what it takes to charge and discharge a battery, perfectly illustrates the law of conservation of energy.

If you want to know more about energy consumption, you can contact power companies in Texas. They’ll surely be happy to provide you with all the needed information.

1. More About the Conservation of Energy

The law of the conservation of energy dictates that energy can neither be created nor destroyed. It can only change forms, thus conserving its existence when transformation occurs. Our understanding of the universe is built on this law. Physicists have spent their entire careers trying to understand why the law exists but to no avail.

Some might dispute energy conservation based on personal observation. For example, a physics student may protest due to his experience with fire. He knows that a spark resulting in fire generates heat energy. Said energy was not present prior to the spark. Or was it?

The mechanism behind how batteries work is a better illustration of energy conservation because it is more tangible than fire. Consider a USB rechargeable battery from Salt Lake City’s Pale Blue Earth. You are looking at a lithium-ion battery that stores potential energy.

Pale Blue Earth explains that each one of its batteries consists of a case that contains an anode, a cathode, an electrolyte, and lithium ions. To charge the battery, you run current through it – from positive end to negative. This forces the ions to move through the electrolyte and stack up at the negative end (the cathode).

3. Potential Energy in the Ions

Batteries are an excellent illustration of the law of conservation of energy. No matter how you slice it, energy can neither be created nor destroyed. It can only be transformed into other forms. Is there anything else in the universe that operates this way?